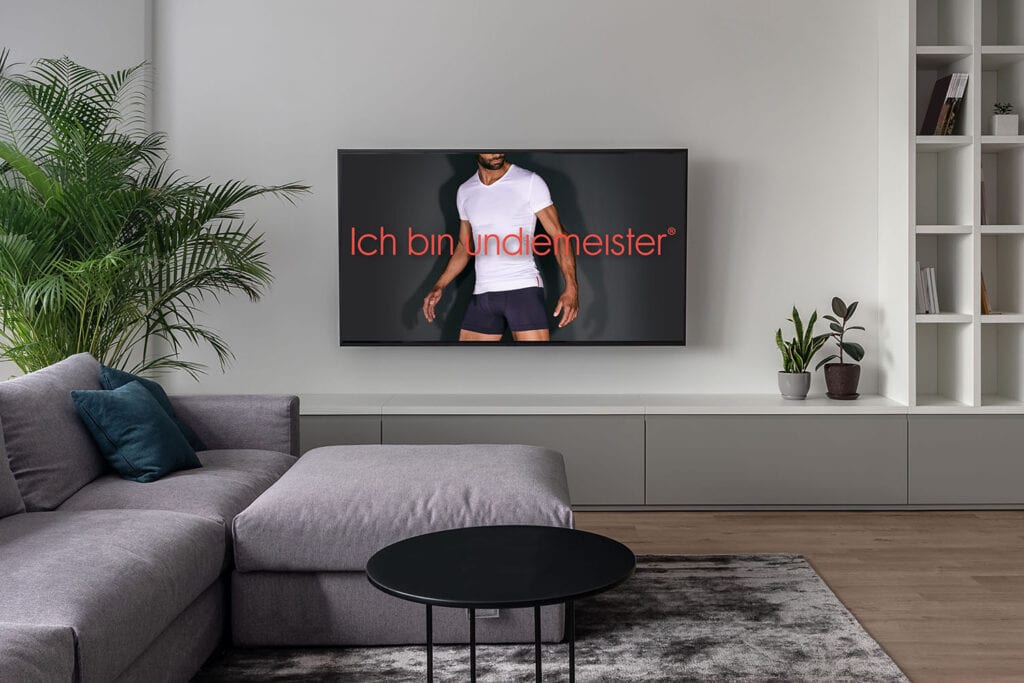 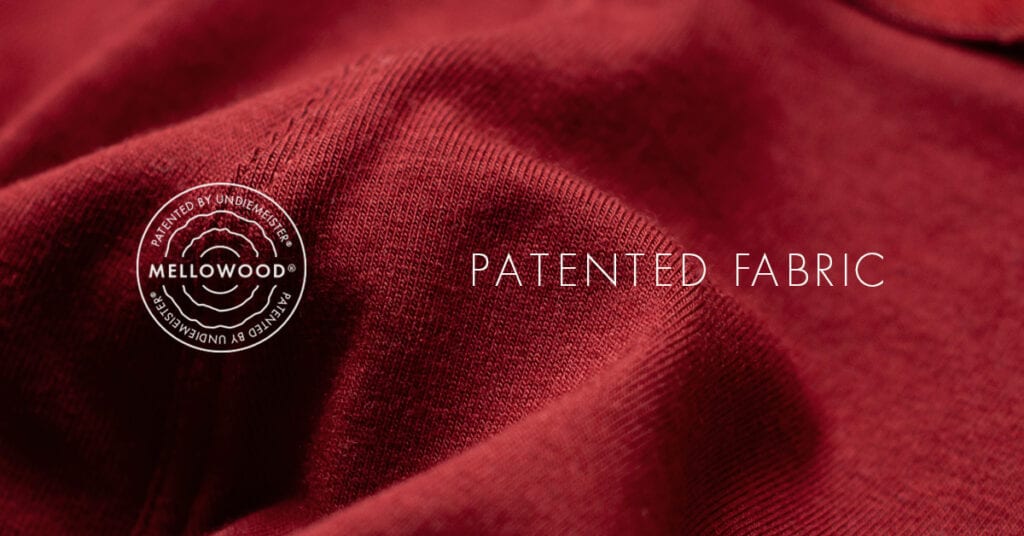 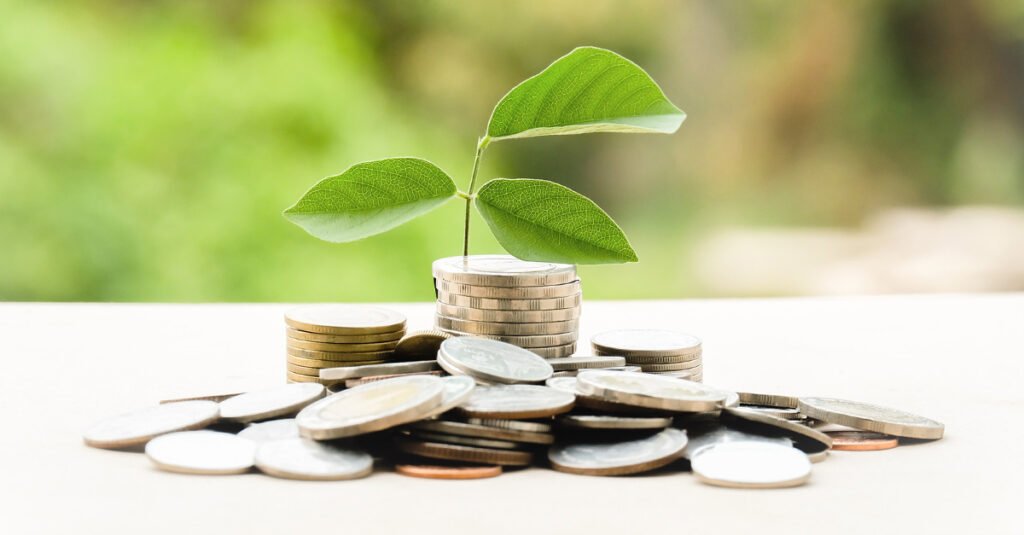 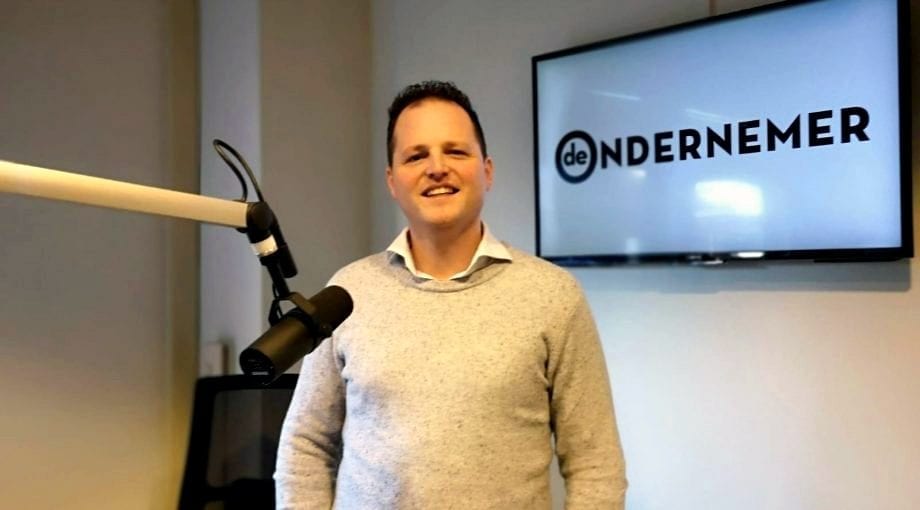 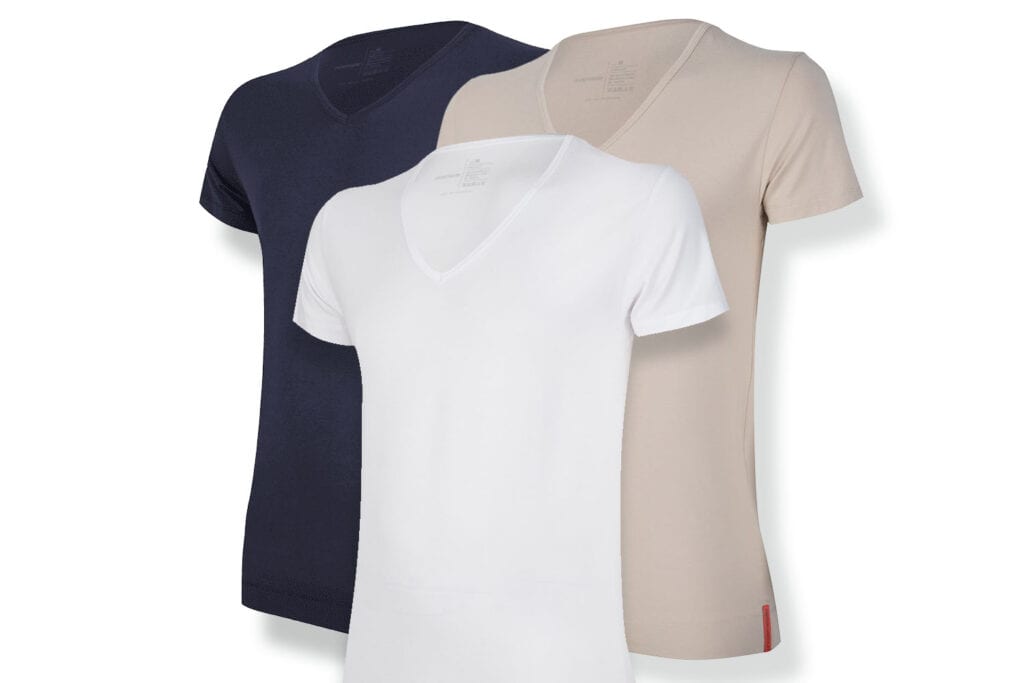 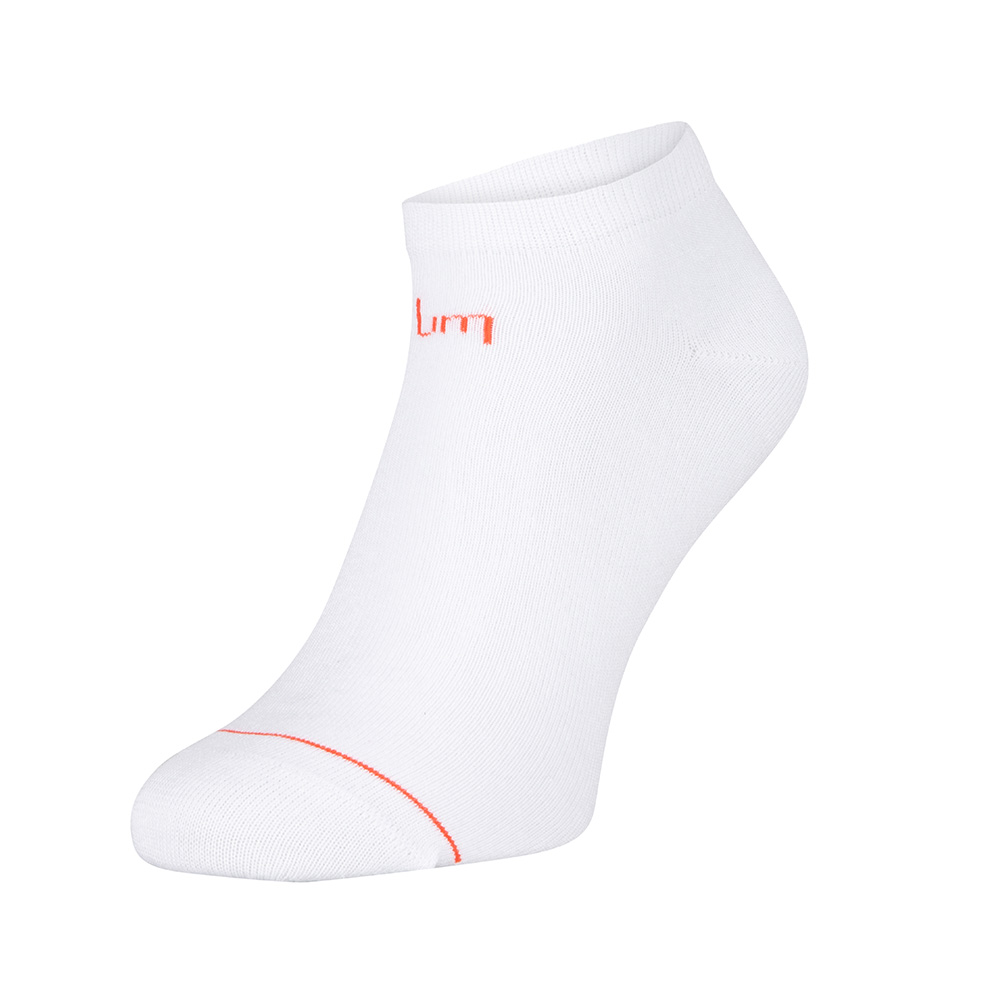 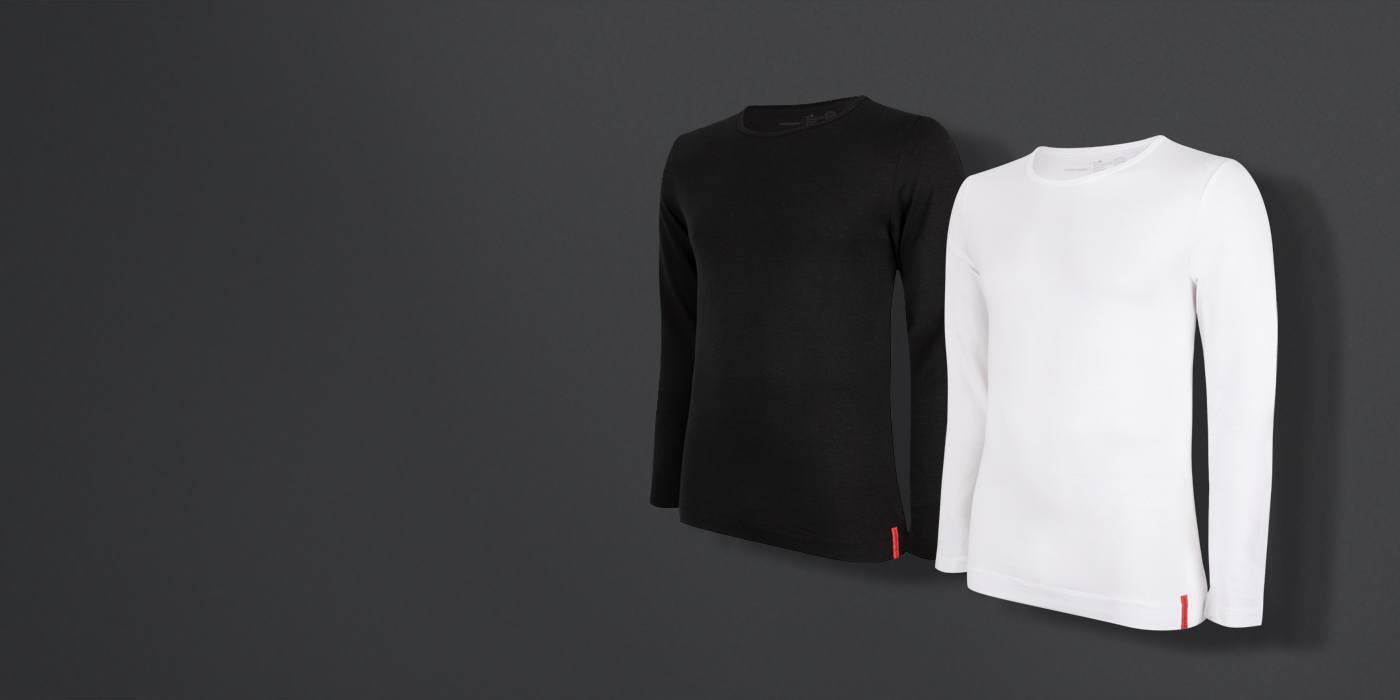 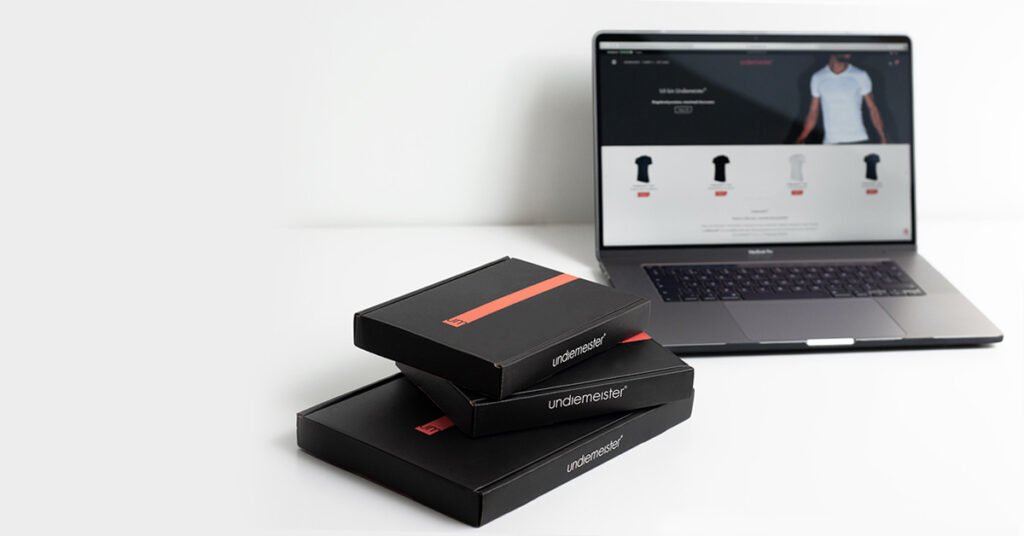 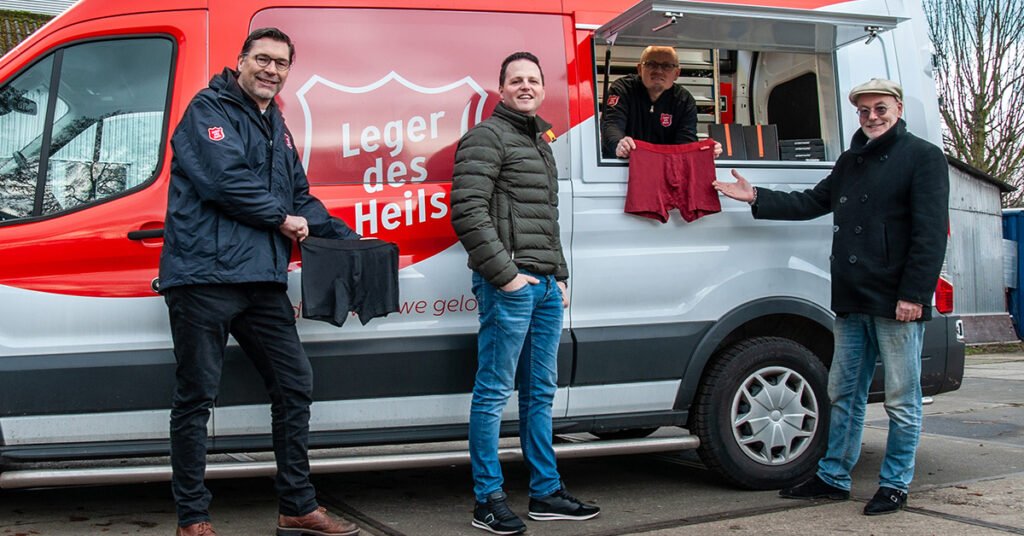 Free boxer shorts for the homeless is a huge success!

The campaign for donating free boxer shorts to the homeless has been enormously successful. The numbers are many times higher than expected, but "A man's word is his bond", that's how real Meisters do it. Read more about our successful campaign and more here!

They called us crazy

Many thought we were crazy when we decided to turn Black Friday from what we call a “shopping fest” (or rather: grab frenzy) to an opportunity for our customers to do a good deed when ordering something from Undiemeister®️. Namely an extra pair of boxer shorts for the homeless with every order.

The campaign got a little out of hand ...

And why did people think we were crazy? Because Undiemeister®️ has been up and running for a relatively short time and a campaign like this can cost a lot of money. Especially if you also announce it on the telly, which we did. And in newspapers. And boy, didn't we know it. Because the campaign raised more than 100,000 in sales value in boxer shorts for the homeless. Just a tad more than we expected, really.

But it cuts both ways.

And at the same time, let's not pretend Undiemeister®️ is “holier than thou”. Because we are not. The campaign also generated a lot of positive publicity, so in that sense, it cuts both ways. And that's great because doing something for people who need it is in line with our philosophy. Or rather, it's part of being a Meister. Philosophically, you could class it under the French expression “Noblesse Oblige”, or "privilege entails responsibility". That means that if you are doing well, you actually have a moral obligation to give back to those who are less fortunate.

It was at a time when we were facing challenges with regard to our stock, when we had planned to hand over the underwear (the boxer shorts). It was “all hands on deck” to be able to deliver boxer shorts to our own customers because due to the pandemic the factories were not operating full time and many shipments were cancelled at the last minute. Nevertheless, we chose to start the handover, because we keep our promises.

The handover of the first boxes of boxer shorts

The first boxes of boxer shorts for the homeless were handed over to the Nico Adriaans foundation in Rotterdam, then to The Salvation Army in Amsterdam, which takes care of their national distribution, and subsequently to the Salvation Army in Utrecht, home to Undiemeister. Lots of happy faces from the homeless, an absolute win/win in our opinion.